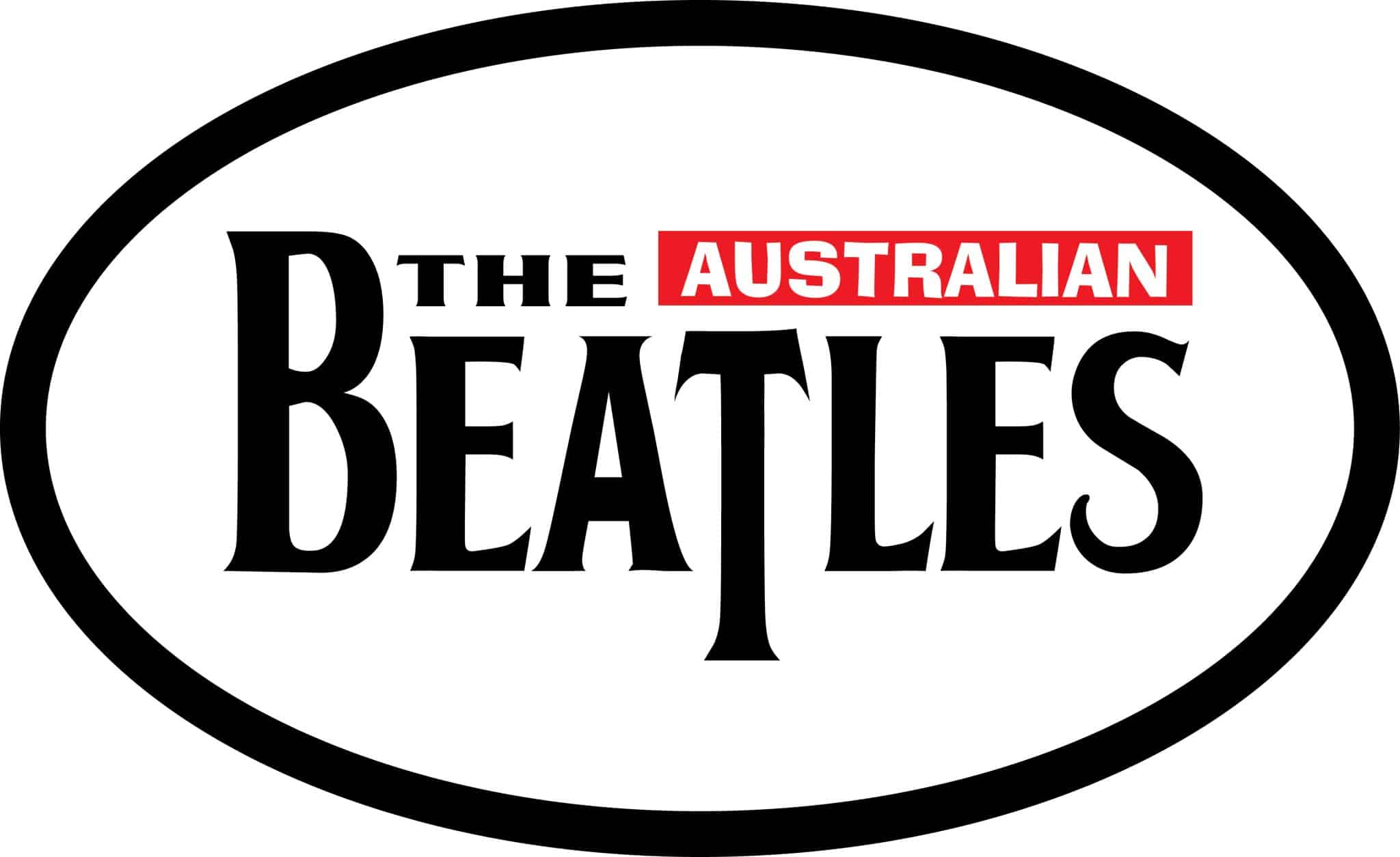 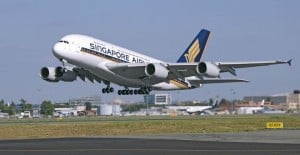 The Australian Beatles are Asia’s most popular and successful Beatles tribute band.  We understand Asian/international conference and festival audiences. Additionally we understand doing business within Asia, working with many of Asia’s leading talent and entertainment agencies.  Over the years we have gained expertise arranging work permits / visas, so we can assist with the process.

Based in Perth, Australia, the tribute show is serviced with direct flights to many Asian centres. Singapore, Hong Kong, Bali, Jakarta, Kuala Lumpur, Guangzhou, Beijing, Bangkok, Lombok, Tokyo, Manila and Mauritius are all within reach.  The whole of Asia is open via major Asia airline hubs, many of which are only a five hours flight from Perth.

Over the last few years The Australian Beatles Asian performance highlights have included:

Hard Days Night
All My Loving
I wanna Hold Your Hand
I Feel Fine
Roll Over Beethoven
8 Days A Week
Can’t Buy Me Love
She Loves You
Yesterday
Ticket To Ride
I Should Have Known Better
Help!
I Saw Her Standing There
Twist & Shout
Sgt Peppers Lonely Hearts Club
With A Little Help From My Friends
Get Back
Hey Jude
Nowhere Man
Honey Don’t
Back In The USSR
Revolution
Lady Madonna
Love Me Do
Money
Ob La Di
Penny Lane
We Can Work It Out
All You Need Is Love

and so many more!